The Antigua and Barbuda Tourism Authority (ABTA) has launched a new marketing campaign to show the world the beauty to be found on the often overlooked sister island.

The campaign, which launched this morning, is the first of its kind for Barbuda and it showcases iconic sites on the island such as Luis Beach, which is a striking pink sand beach that stretches for 11 miles, and the mangrove wetland that is home to the largest colony of frigatebirds in the Western Hemisphere.

It also plays on the fact that there is only one ferry, two flights and ten taxis on the island to encourage visitors interested in an off-the-beaten-track experience to put Barbuda on their next destination.

ABTA noted that unlike other marketing efforts, this campaign does not entice tourists to visit the island of just 1,500 people in droves.

“Please, not all at once,” is one of the slogans featured in the ad.

The campaign is a partnership between ABTA, the Barbuda Council and UK creative agency Motel.

Stunning photos and videos of the Barbuda landscape, taken by local photographer Mohammid Walbrook and motel creative director David Boynes, are part of the marketing campaign.

ABTA expects the campaign to bolster Barbuda’s fortunes as it marks five years of recovery from the devastation caused by Hurricane Irma.

Tourism Minister Charles “Max” Fernandez endorsed the creative approach the new campaign has taken to bring international attention to Barbuda, saying: “This campaign is a smart way to help manage expectations because if interested travelers cannot not book a flight or a room, they will understand exactly why.More than that, we hope this idyllic campaign truly captures the uniqueness and warmth of the local Barbudan community and is in line with our strategy to show the world the beauty unparalleled on the sister island. 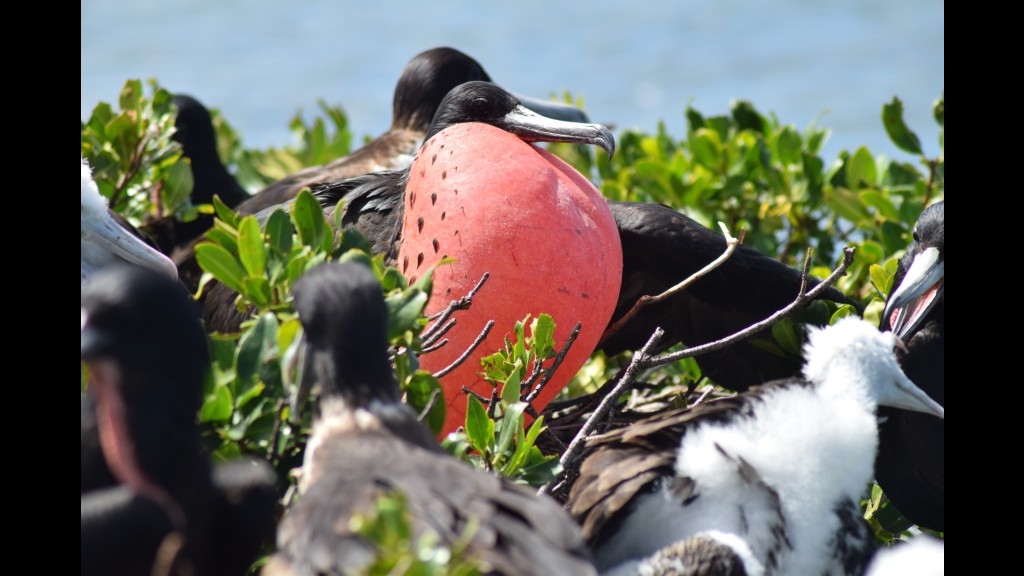 Colin James, Chief Executive of the Antigua and Barbuda Tourism Authority, said: “We have spent many years marketing Barbuda as part of the overall Antigua and Barbuda package. Barbuda is a special place in its own right and has a growing number of unique things to offer. Motel’s understanding of both how to create impactful and memorable advertisements, as well as their knowledge of Barbuda as a destination and what makes it so unique, made them the perfect agency to work on our brief. .

Calsey Joseph, Chairman of Tourism and Culture, Barbuda Council, said: “We expect Barbuda to be marketed at its peak throughout this campaign. Barbuda offers many opportunities for the perfect getaway – a chance to enjoy nature, pink sand beaches, weather and our well known seafood cuisines Barbuda, we live it…you will love it. 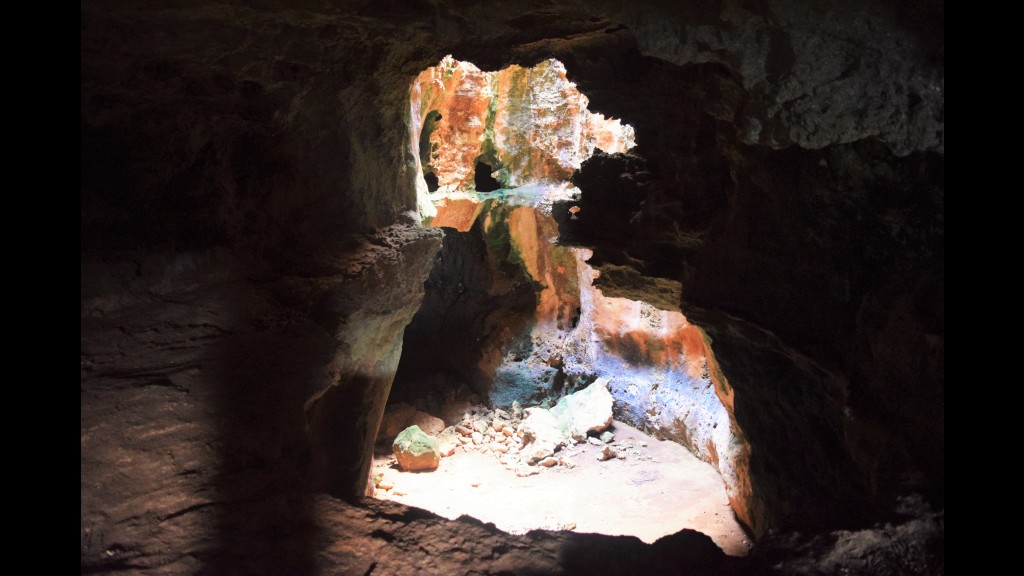 Rob Smith, Founder and CEO of Motel adds: “Antigua and Barbuda are two very special islands. There is, however, a special magic to Barbuda, which you feel as soon as you land. We are incredibly privileged to have been given the assignment to create the island’s first-ever campaign.”

Starting today, the campaign will run on traditional and social media in the US, Canada and the UK.

Pivo and GiddyUp team up in direct-to-consumer marketing campaign