The campaign focuses on ‘the roll’, the unique ritual that releases the full flavor of a Coopers beer and presents its characteristic cloudy appearance.

Each Cooper goes through a secondary fermentation process, letting the sediment settle to the bottom. By gently rolling the bottle, can or keg before opening it, the full flavor and consistency of a Coopers is released.

To turn the age-old ritual into common knowledge, Coopers has teamed up with TABOO, to ensure Aussies on either side of the bar get the most out of their Coopers.

Given the importance of the message and to ensure that as many people as possible enjoy Coopers as they should, “The Roll” campaign will be the largest integrated marketing effort the brewery has undertaken in its lifetime. 160 years of history.

The campaign hero film (produced by HOOVES, directed by Jason Perini) follows a bartender (Australian actor Mark Winter) on his journey to work where his dedication to serving the perfect Coopers comes through in humorous and unexpected ways. The ‘Roll On’ soundtrack composed for the campaign by Smith and Western has been turned into a 2-minute version which will be available on Spotify.

To amplify the idea and reinforce the ritual, an AR-enabled multiplayer game created by immersive technology company UNBND, challenges users to roll their Coopers along a bar and into the “Full Flavor Zone”, to have a chance to win a share of the $25,000 prize pool. 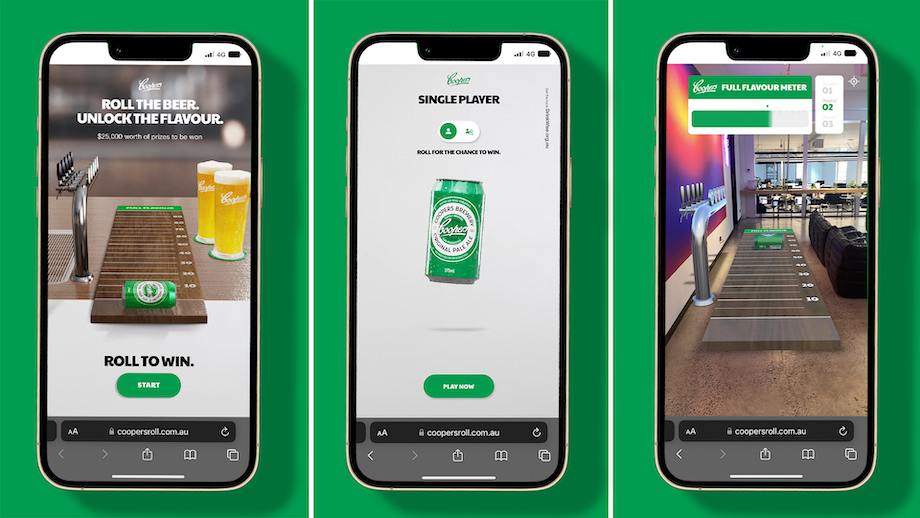 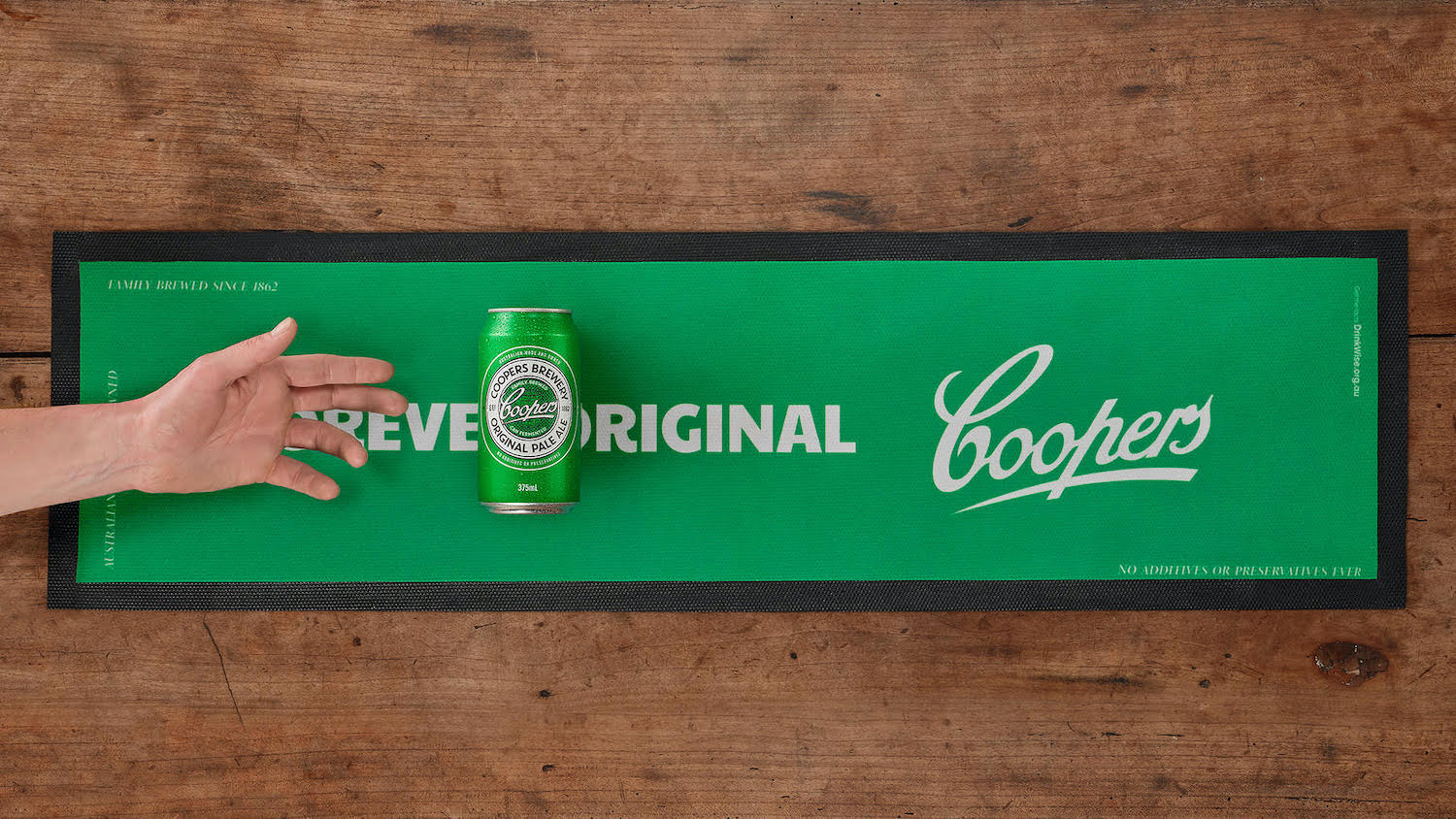 James Mackinnon, Managing Director of TABOO, says, “Attaching a ritual to a product can unlock enormous brand and consumer value, especially when it connects to a unique and compelling product truth. Coopers centuries-old brewing process has organically created a distinct and clean ritual. We wanted this campaign to explain and encourage the behavior in a fresh, interesting and not too serious way for Australian drinkers.

According to Kate Dowd, National Marketing Manager at Coopers: “Coopers loves the roll; it is visceral, unique and creates brand memory for our drinkers. We want all drinkers to ride this summer to their local bottle shop or pub. We look forward to sharing this exciting, socially driven campaign with our loyal and new drinkers across Australia, with a strong focus on NSW.

The integrated campaign has launched nationwide and will roll out over the summer, starting with the movie: 30 in theaters and appearing online, alongside the augmented reality game, all supported by digital, social media and OOH, to podcast sponsorship and an influencer campaign. All of this serves to build awareness, engagement and participation in the unique Coopers Roll ritual.

Pivo and GiddyUp team up in direct-to-consumer marketing campaign